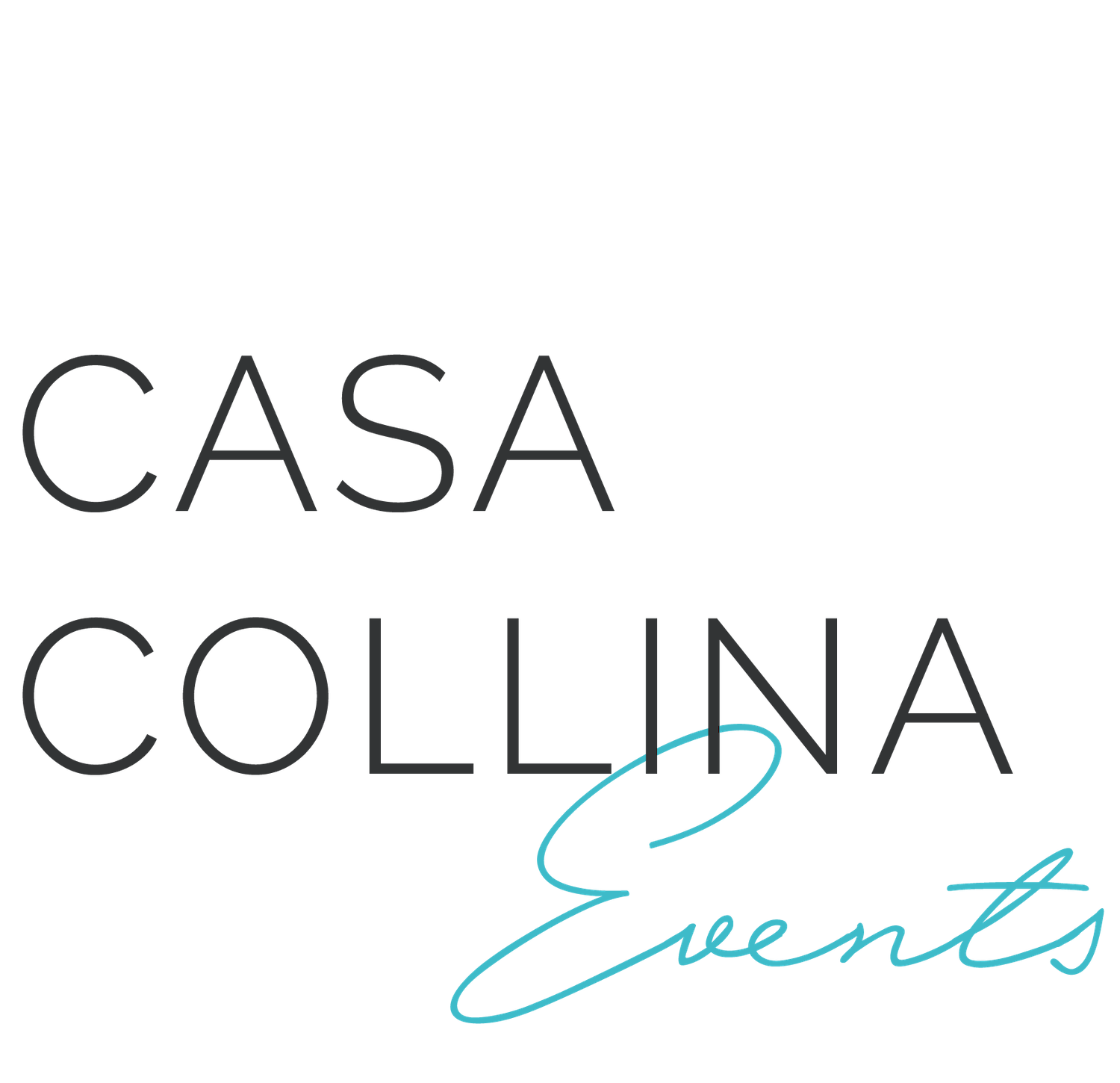 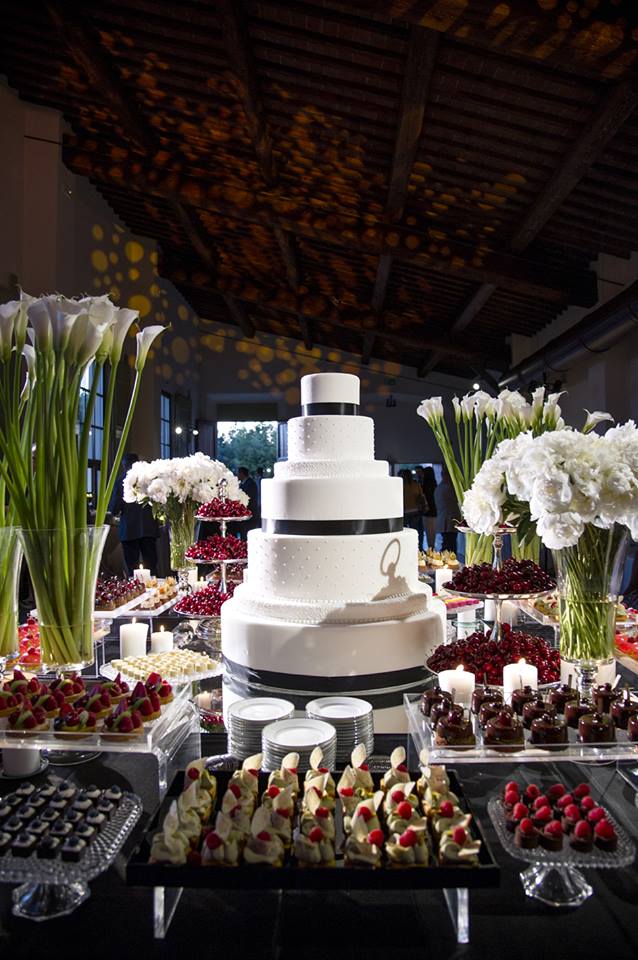 21 May Let’s talk about cakes!

Let’s talk about #italian #weddingcakes that have been part of a #marriage feast from earliest times. The Romans and Greeks consumed #ceremonial cakes made from wheat, later it became a kind of spiced bread and by Tudor times sugar, eggs and currants were added.
Originally ‘#bride cakes’ were small and were thrown at the bride as she entered her new home ! France started the fashion of covering the cake with marzipan and sugar. The #weddingcake is also a fertility symbol, if a bride does not cut her own cake the #marriage would be childless. To refuse a piece of #wedding cake is very unlucky. To sleep with a piece of #cake under the pillow will promote a girl’s dreams of her future husband. Traditions have changed of course nowadays and in #Italy the #wedding cake is usually a dessert creamy confection, depending on the region in #Italy for flavours. Fresh cream, fruit, sponge, millefoglie or chocolate, lemon and vanilla cream are the most popular, served either as one single large cake, or in tiers. A ‘tiramisu cake’ in #Venice,’ Le Langhe’ hazelnut cake in #Piedmont, the ‘Caprese’ in #Capri and of course ‘Delizia a Limone’ for an authentic #Amalfi #Wedding – so many choices for you